When we launched the Zoho Inventory plugin for WooCommerce a year ago, we did not anticipate the demand would be growing this hard. This has forced us to rethink the architecture of the plugin in terms of functionalities, inter-compatibility, UX and more. In this article, we will highlight some of the upcoming (breaking) changes in version 3.0, which will be released soon.

Zoho Inventory has very recently switched to oAuth 2.0 for authenticating API connections. We have made the necessary changes from our end will release support for this in version 3.0. Keep in mind: you need to reconnect the plugin to Zoho Inventory via this new method once you have updated the plugin.

Zoho also changed the way Grouped Items are created and managed recently. They have aligned it more with how WooCommerce Variable Products work from a database perspective. We have added partial support for this in version 2.1.0 where we sync woocommerce variable products as Grouped Items to Zoho and this works great. The big challenge we had until now, was to import Grouped Items from Zoho as variable products into woocommerce. In the next version, we will add support for this as well.

One of the most requested feature from our customer’s developers was to implement object oriented programming, meaning writing all the scripts in classes that are publicly available. We have answered this request as well in the next version. Developers will get the freedom to access certain public functions to achieve those custom processes for webshops.

Because this version is different in so many ways from previous major versions, we need more time to test everything. We will release version 3.0 towards the end of June once we know for certain that everything works like it should.

Hey, I'm Fawad. Solution Architect at Roadmap Studios. I like to sling code for WordPress & Ionic and write about the stuff I do. If you need help, have a question or just want to shoot the breeze, you can hit me up in the comments, via email, Facebook or on Twitter.

This site uses Akismet to reduce spam. Learn how your comment data is processed.

You can find out more about which cookies we are using or switch them off in settings. 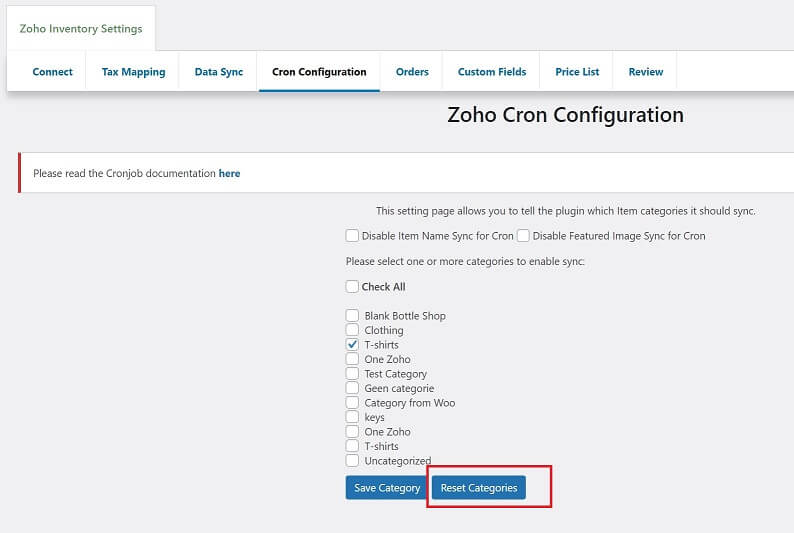 Holler Box
Share this ArticleLike this article? Email it to a friend!
Email sent!

This website uses cookies so that we can provide you with the best user experience possible. Cookie information is stored in your browser and performs functions such as recognising you when you return to our website and helping our team to understand which sections of the website you find most interesting and useful.

Strictly Necessary Cookie should be enabled at all times so that we can save your preferences for cookie settings.

If you disable this cookie, we will not be able to save your preferences. This means that every time you visit this website you will need to enable or disable cookies again.